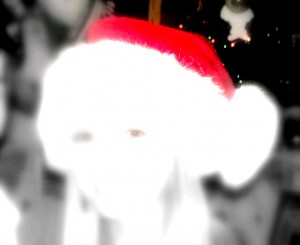 Every year with my family (Mom, Johnny, Me, Jared, Amanda, Ally, Raven, & JJ) we draw names for secret santa… and we have to MAKE the gifts. It really makes you think about the other person. Our secret santa ‘reveals’ themselves with our gifts on Christmas Eve. We certainly do have some creative people in the family! We started this in 2005 & we look forward to it every year! Here is a recap of some of the gifts we’ve made

(Jared was J.J.’s secret santa & made him a poster with him in it!) 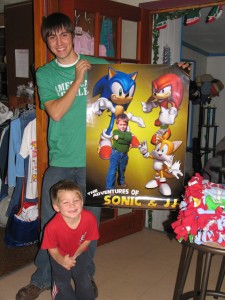 (J.J. was mom’s secret santa: He didnt make this, but he picked it out for mom- he was so excited!) 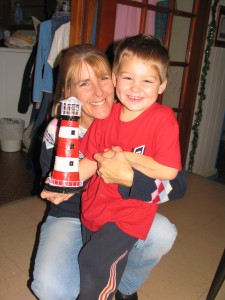 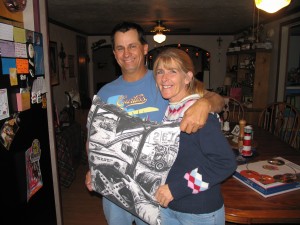 (Johnny was MY secret santa & he redid a table for a nightstand in my room! *Everyone always hopes Johnny gets their name because he is so awesome* 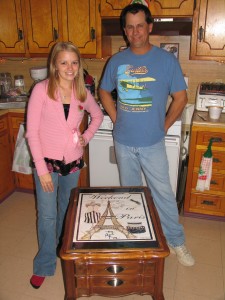 (My secret santa was Amanda & I made her a purse out of laminated magazine pages, however, she was a little naughty this year and didn’t show up. :O I think Amanda had Jared so mom made him a blanket so he wouldnt be left out. ) 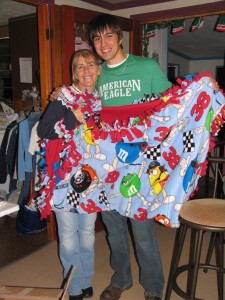 (Ally & Raven had each other for secret  santa. Raven made Ally  hanging CD’s with her name painted on it. Ally made Raven a pillow out of fleece material) 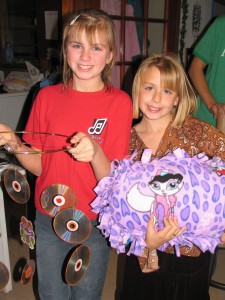 (J.J. was Amanda’s secret santa. He made her a FROG shirt (fully rely on God)) 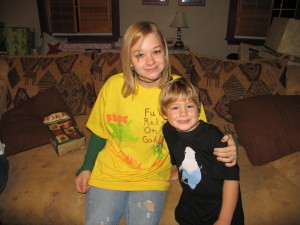 (Amanda’s secret santa was Johnny. She made him a shadow box of 2 things he does -racing & -building houses) 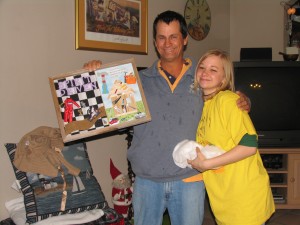 (I got lucky again this year & Johnny was my secret santa! He made me a headboard that matches my night stand he made me last year!) 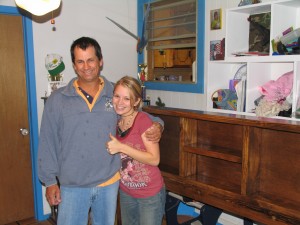 (I was Ally’s secret santa, & I made her a poster of her with the superchic[k]s. Okay so Jared is the one that designed it, but I told him how I wanted it) 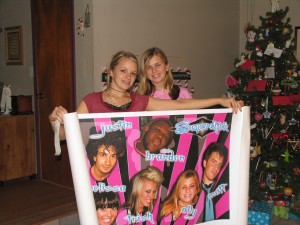 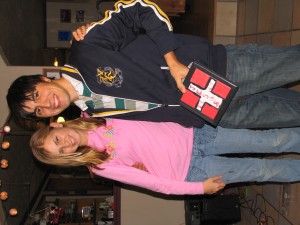 (Jared’s secret santa was Jerod (Jerod was Amanda’s boyfriend, and this is why we no longer have people doing our ‘family’ secret santa because he is no longer apart of our ‘family’. New Rule as of this year- You have to be MARRIED to be included in our secret santa activity!)Anyway… he didn’t get it printed out yet, but he created a graphic for the side of his car) 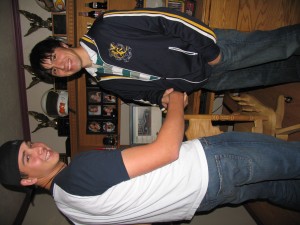 (Jerod was Raven’s secret santa & he made a tape of her favorite songs that he sang.) 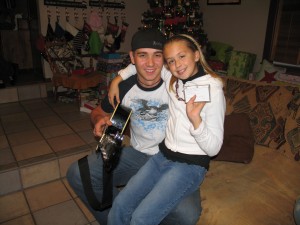 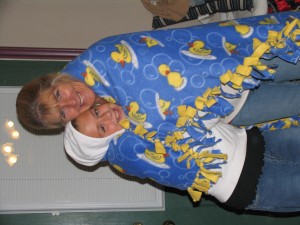 (Mom’s secret santa was J.J, & she made him a fleece blanket!) 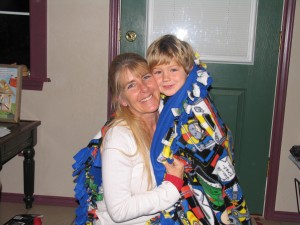