We had the structural engineer appt today and it went great! He spent about 2 hours here, the majority of that time was spent drawing up our house and measuring EVERYTHING! The conclusion is that the house was possibly not built flat but there is no foundation problems & he cleared it for another 30 year mortgage for someone! Woohoo!! So glad we got that done and we can get back to the buyers that everything is fine with the house. 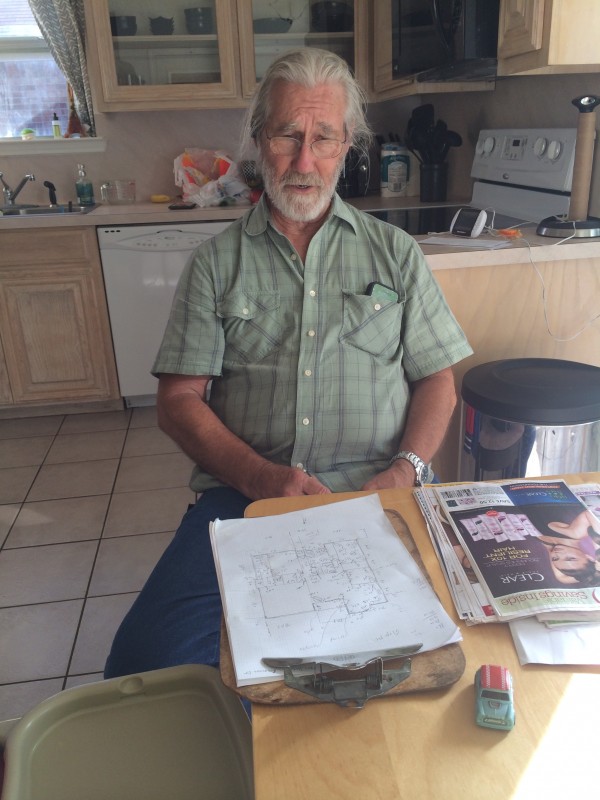 They had the home inspection on our house today. I guess it went okay, we haven’t heard anything else yet.

We were in the middle of last minute preparations for the boys party the next day and we get a phone call that the buyers backed out of the house. WHAT!!!  We were too busy to think about it at the time so yeah it sucked & we were given no reason why. I feel like that’s rude. We don’t know if it was something in the inspection from the house or the foundation thing or if they just decided they didn’t like the house anymore. Who knows?!

The boys had the best birthday bash ever! It was race car themed and pretty dang cute. I love that we combined it into one big party. I’ll have the post of pics soon!

Now that the party is over and out of the way we can get back to house stuff. One of the good things about the house being under contract for the last 2 weeks is that we were able to work on party stuff without any showings. The party was important to me and would have been pretty hard to keep the house clean while focusing on that. So if we need a silver lining there it is. We were pretty sure that the second offer we had with the house will still want it. They offered less $ at 140K but we are so ready to be done with this house business it’s not even funny. So we will see what they want to do!!

The 2nd offer still stands! We accepted it & they accepted it! They were wanting an early close date but we asked if it could be August 14th instead. That way we could have more time in our own house but not have to pay another mortgage payment. We signed and now just waiting for them to sign!