What I’ve been up to:

I feel like I haven’t been here much lately… probably because I’ve been so busy! Here’s a peek at what I’ve been in to… I made like 3 batches of enchiladas. One for a family that just had their 2nd child, one for us, and then one to freeze. And actually they were so good our ‘freezer batch’ never made it to the freezer! We had it a couple nights later and shared some with Jared’s grandma! 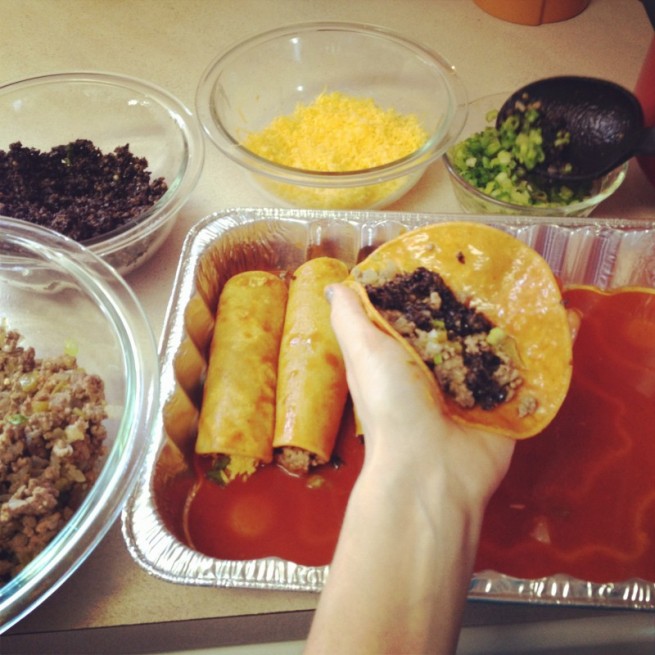 They are so in incredibly awesome!

We ran out of all purpose cleaner so… I made my own! (Thank you, Crystal, for your recipe!) The only thing I want to add to it is some scent because I REALLY hate the smell of vinegar. My stomach turns just thinking about it! 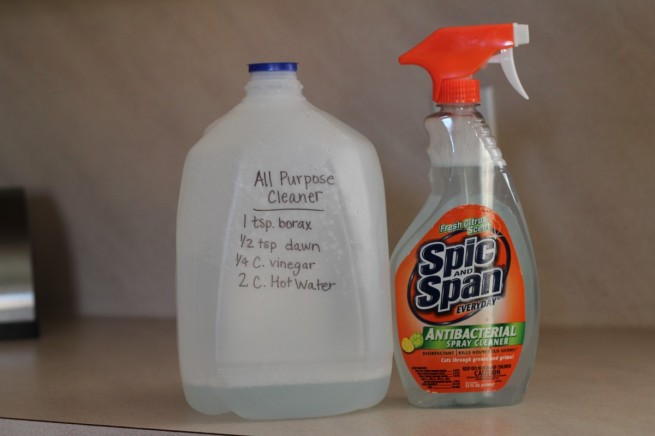 I like to try new things and I’m pretty good at what I try to do but sometimes I fail. And this was a fail. I cooked them for like 3 hours and they were still crunchy hard. I found the recipe on pinterest but I think I used the wrong kind of potato. It was supposed to be for lunch but went to the garbage instead. 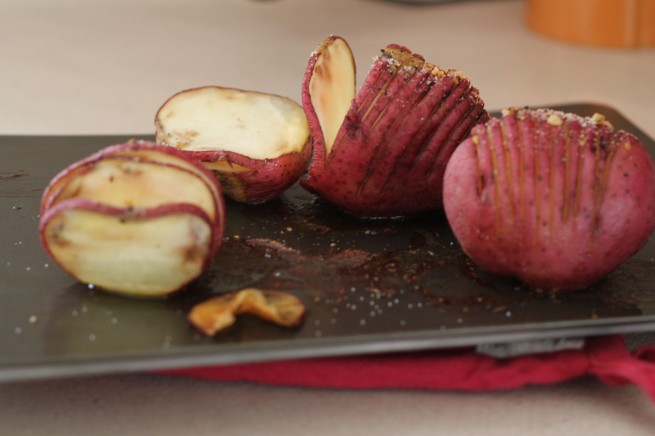 My step mother in law asked me to make some cake balls for my father in laws 60th Birthday party! We ran out of eggs (and time) so I only made the lemon & strawberry cake balls. They were pretty much a pain, but oh so yummy! I actually did a ton of cooking last week! I felt like I was preparing myself for the stay at home mommy/wife- world. What? Who said anything about me being a stay at home mom? Hmm, ya never know. 🙂 But I made lemon cupcakes and cream cheese frosting & 3 batches (I had 10 black bananas in the freezer) of banana nut muffins. Jaidan loved his ‘cake’. “More cake mama” 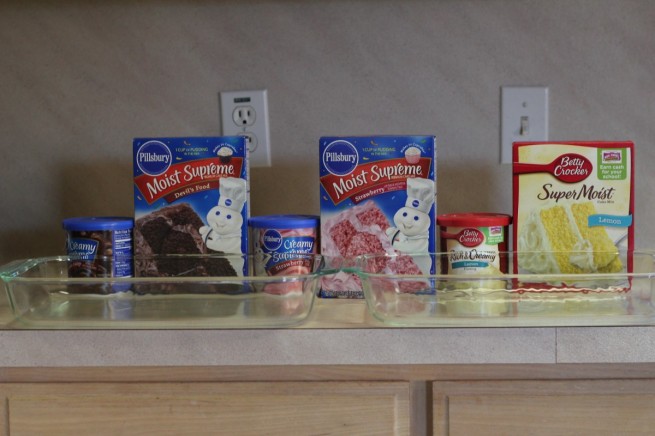 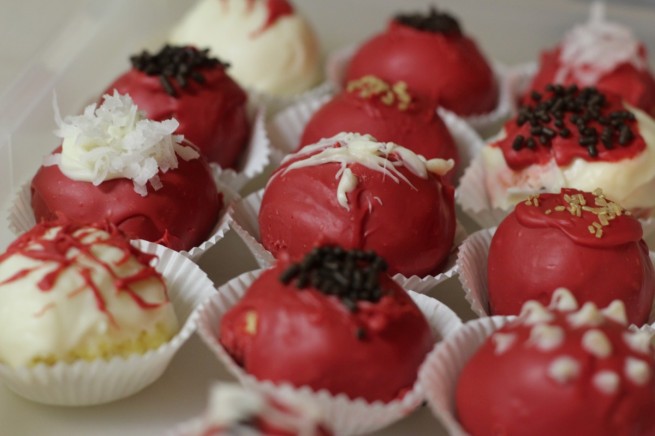 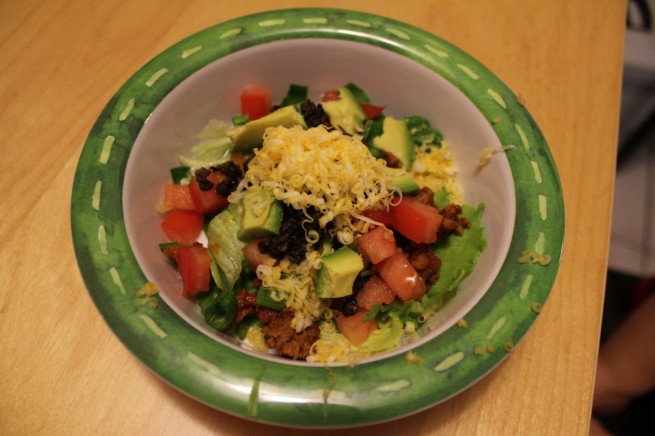 Jaidan's taco salad from dinner one night. So Yummy!! 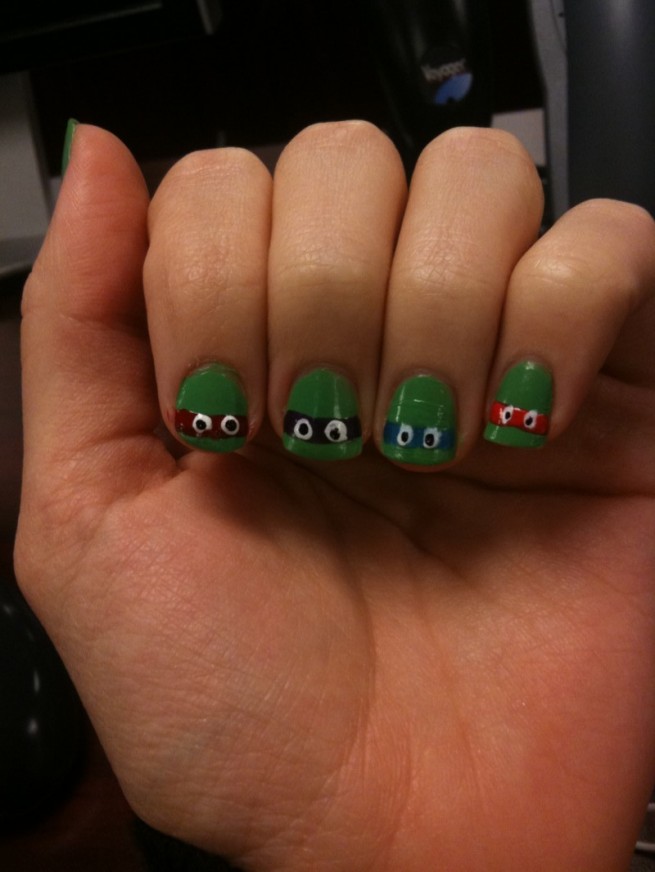 Ninja turtle nails!! Not prefect but they made me very happy!

OH! And now for my Tot School project I’ve been working on. We found this thing on someone’s curb a couple weeks ago & I was hoping to be able to make Jaidan’s kitchen from it, but it ended up not being the right size for that. We threw some ideas around about what we could make it into & finally decided on Jaidan’s Tot School shelf. The top 2 drawers were broken out of it but everything else on it seemed fine. It is some sort of particle board (yuck) but it was free and I’m pretty excited about it. 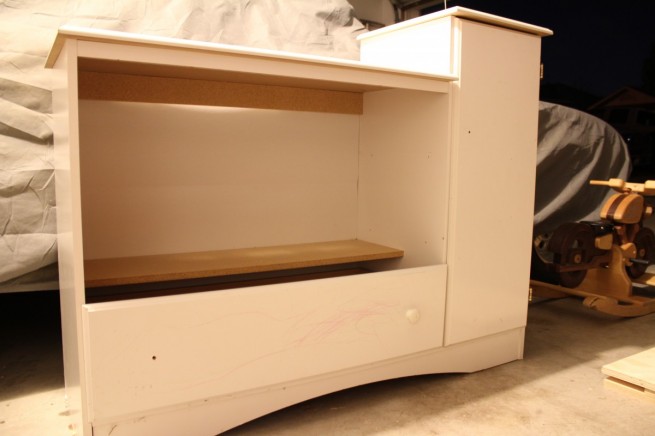 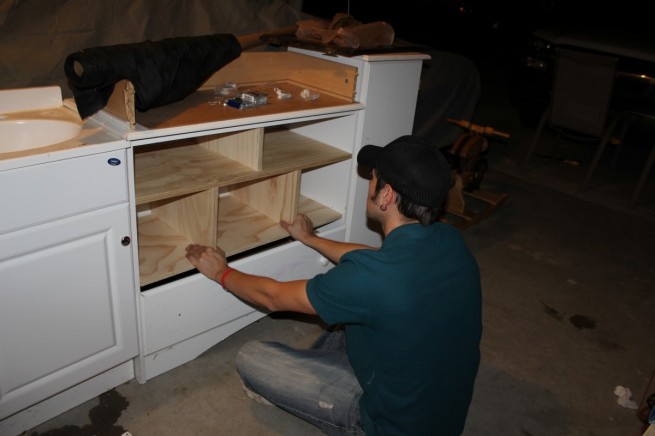 Hubby built some shelves that I wanted where the drawers used to be.

After some shelves and paint it’s my NEW lovely piece of furniture! You’ll see how it turned out from Tot School this week! I really do love it! 🙂

And lastly but not leastly… I donated my last of my frozen milk stash. I really thought Jaidan would drink it from a cup until he was like 5. But he wont even drink it from a cup at 2! 🙁 198 ounces went to a mom that adopted a baby. (2 months old) who couldn’t re-lactate. I’m very glad it is going to good use!! My freezer is looking empty being 198 ounces lighter! lol. I remember when I first got pregnant and I thought breastfeeding was gross and wasn’t sure I’d be able to do it. Then as I educated myself I hoped to do it at least for a little bit. When he was born I said my goal is to make it to a year. Then he turned 1 and wanted to make it to 2 years. Now he is 2 and still nurses in the mornings & nap time that I’m not at work and at bedtime. I love the slow self weaning approach we have done! It’s been very natural & something we are both okay with. I’m especially thankful he still nurses when he is sick! (Which has happened 2 times in the past 3 weeks) Random fever for a couple days the first time and then high fever that lasted about 20 hours the second time. He refuses to eat or drink when he’s sick, but never refuses his milk from tap. lol. I have no goals about it now. I know he will stop when he’s ready & our nursing cuddles will be a thing of the past. 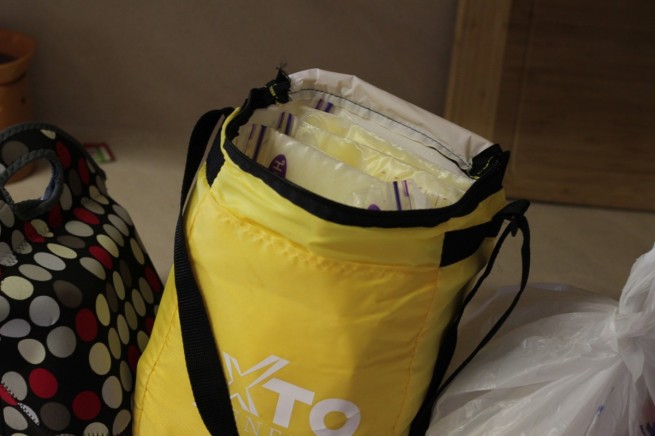